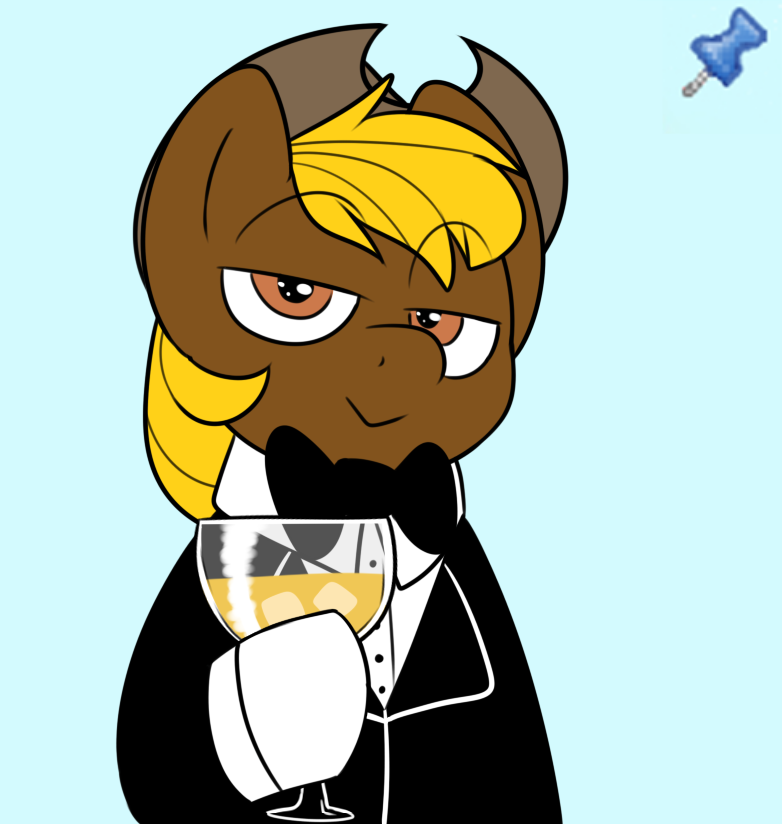 acres
I wonder… what does this website think of ponies in tuxedos?
Posted 1 years ago Report
Link Quote Reply

Also because all the other boorus ban criticism, and ponybooru even has a retarded no-edits DNP list.

Zaknel
@Background Pony #1713
All three of their admins told me in public that they feel justified being as vitriolic as they want. Effectively admitting to not being professional.
Posted about a year ago Report
Link Quote Reply
skybrook
@Zaknel

I mean, the problem is not so much whether they are vitriolic, but rather that they think only they should be allowed to be vitriolic, and they have the power to enforce it over there.

I don't mind being chill if the admins are chill. Just don't want to get cut off from my friends, for the crime of criticising something. Also retarded no-edits DNP lists; may as well give artists a golden shovel so they'll happily dig their own grave.

Lotus
Site Administrator
@Background Pony #7097
PonerPics exists so that there may be some small corner of the internet that is forever My Little Pony.

I wanted a place where pony images could be posted and browsed without threat of the images disappearing, or reasonable commentary being censored. I came up with the idea, and another individual came up with the name, in March 2019 when there was concern that Aryanne images would be censored from Derpibooru. The idea and domain name were dormant until approximately June 6, 2020, when Derpibooru announced a new rule against Nazi imagery. I and several others worked to get the website up and functional so that there may be a place for Aryanne images should they be purged from Derpibooru.

Development on this site was substantially underway before I was even aware of other "alt-boorus." The various My Little Pony image sites, as I understand it, have entirely different purposes and ideas behind them. I am not interested in telling people why PonerPics is better than any of them, as our existence is independent of theirs. PonerPics was a creation of love, costing over a thousand USD and taking very many hours from myself and others — so too are all of the My Little Pony image websites. Decide what you want in a website, check each of them out, and decide for yourself what works best for you.
Posted about a year ago Report
Link Quote Reply

الصداقة حرام
I bet these were the ones who killed the voyagers in Dyatlov pass incident.

الصداقة حرام
The final episode of Rick and Morty season 5 turns out to be great. And it's not because it tackles the sacred image of our God and savior evil morty as it's some kind of dog food for fans. You can see the amount of work put into finally spilling the beans and cutting the chain of this neverending speculation. Who is Rick? The fuck is my lad doin'? Those types of questions have finally been answered. The uncertainty has finally been dealt with. And it's showing. The writing team must have had a blast with this one episode.
Posted about a year ago Report
Link Quote Reply

And I do not understand why.

ToastedTruffles
Early Adopter
@Soft Lava
I stopped paying attention to R&M after season two. The hiatus was just too long for me to maintain interest. I think I watched one or two episodes of season 3, but it just wasn't as engaging to me. Plus, I read a couple of tweets from the creators shitting on MLP fans, which soured the series for me.

Getting back to the subject of PonerPics, how has site development been going? I haven't visited in around a month, so I'm not up to date on that. Has the issue of duplicate image uploads been addressed? I know it takes time to update and fix the automatic tools that are doing this, and that, at least for a while, IRL stuff has been taking most of the Dev time that might otherwise have been going to the site.

After that duplicate issue, are there any other site changes, features, or upgrades that are on the development roadmap? Maybe something like documenting how the "previous image" and "next image" buttons work, as they seem to be broken right now. 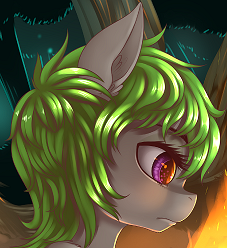 Dumbshwick McGee
My hat vibrates, babe
Imagine there is an infinite number of universes sprouted throughout our timeline. In one of them, a mastermind from japan has helped to produce a series about american tactical espionage filled with fights, real historical events, robots, drama, humor, patriotism and boobs. Against all odds and weirdness in tone, the franchise became iconic.

That universe… It's the one you are given to experience.

And Kojima is its sole creator.

My dad's one of those mature, responsible, self-assured monsters who creates people like Rick Sanchez.

Dumbshwick McGee
My hat vibrates, babe
So ponerpics has a DNP policy now?

Lotus
Site Administrator
@Dumbshwick McGee
>So ponerpics has a DNP policy now?
No.
Posted about a year ago Report
Link Quote Reply

Dumbshwick McGee
My hat vibrates, babe
@Lotus
The about section should be redacted then. I've been deceived by its lies.