Posted about a year ago Report
Link Quote Reply
Background Pony #6772
@Background Pony #C6E2
>It was me! I did all the manual work literally anyone else could have done! Me!
That is not what I claimed in the slightest. I have done much but I did not do it alone. There was a time prior to Cookie and 15 where the thread was basically just me and Clipper working on things after the initial rush of interest died down. I made many of the original tools and processes used in the creation of the voice dataset, I clipped many episodes, and wrote much of the doc. So I feel I have certainly made a difference in the project.

>I'm the one who's never done anything productive with his life outside of this project!
Even within the realm of /mlp/ that's not true. There's been several other projects (some of which very successful, others less so) that I have also played a reasonably large role in. Heck, there might even be services that I run that you use. I just don't like namefagging and linking my activities together.

>gone
Not for long. 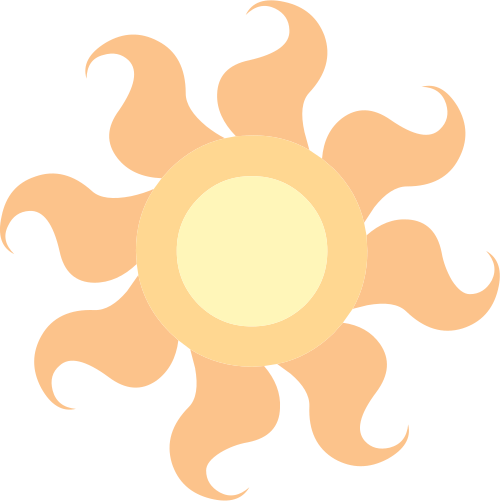