Lotus
Site Administrator
We are now formally open to new staff hiring for Ponerpics.org. Developers are most preferred, especially those with elixir, but we are open to all positions. 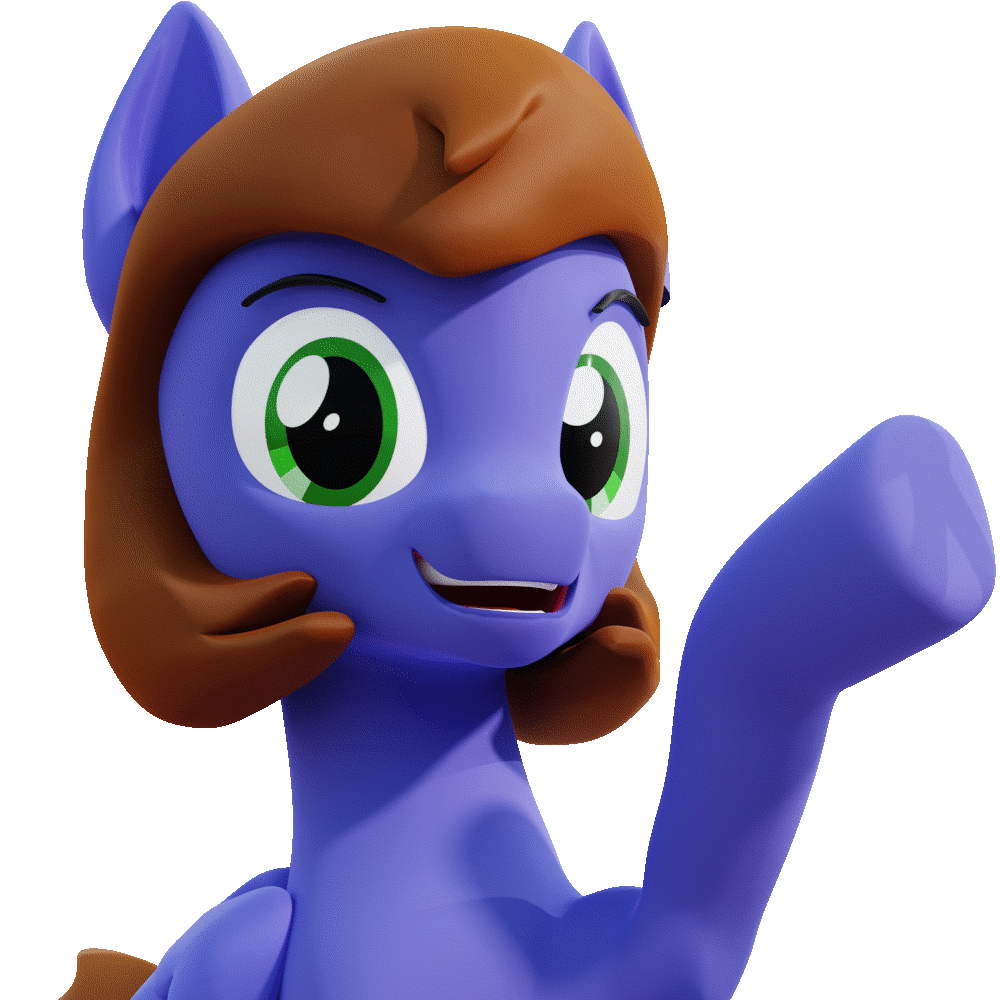 BrokenInside™
Mouth Ready To Service
I've been pretty curious about how many dupe reports there are. I'm sure it's really large, considering how many dupes I've seen when I've browsed on and off.
Edit: I ask because I've considered trying to tackle it, but am daunted by the thought of how many there must be. Even at 1000 a day, it'd still take 100 days per 100,000 reports.
Posted 17 days ago Report
Edited 17 days ago because: can't finish a damn thought
Link Quote Reply

Zaknel
I wanna be a mod that helps to promot integrity, and honesty. Can I please be that mod?
Posted 17 days ago Report
Link Quote Reply Amateur Autist
@BrokenInside™
By pure speculation I'd estimate somewhere between 50,000-80,000 remaining, assuming every porter import has one site import dupe, and not taking into account dupes uploaded by the same importer.
Posted 17 days ago Report
Link Quote Reply
Background Pony #5F3F
@Zaknel
At best the position is that of a janitor with a mop and a loudspeaker instead of wet floor signs. Don't treat it as a prideful thing nor a bastion of power, that is sorely reserved to the admin whom owns the establishment, it is nothing but hard work with no pay with many ways to fuck up.
I would apply but I have too many issues and not much time left in life.

Zaknel
@Background Pony #5F3F
I hate to derail, but you sound terminally ill. I hope you get better.
Posted 16 days ago Report
Link Quote Reply
Background Pony #2731
@Zaknel
>furry profile pic
Let's hope that we will be spared.

Posted 16 days ago Report
Link Quote Reply
skybrook
Thank you for letting me comment on stuff, and for running ponerpics.org. I'm far too incompetent to help fix things, especially in a language that's like pulling teeth, and I'm way too inconsistent and unreliable to be trusted with any sort of responsibility, but I really appreciate what you not-loser people are doing.
Posted 15 days ago Report
Link Quote Reply

الصداقة حرام
Make me a janitor and I will add your oc in my game as a playable party member.
Posted 15 days ago Report
Edited 15 days ago because: I am more realistic
Link Quote Reply
skybrook
Considering your game, @Soft Lava you should probably say "or" instead of "and."

الصداقة حرام
@skybrook
Make me an admin OR I will add your oc in my game as a playable party member.
Posted 15 days ago Report
Link Quote Reply

I don’t currently know Elixir, though I plan to teach myself over the summer.

الصداقة حرام
I'd actually pay in advance to become a mod so that my mom knows I have a job.
Posted 15 days ago Report
Link Quote Reply 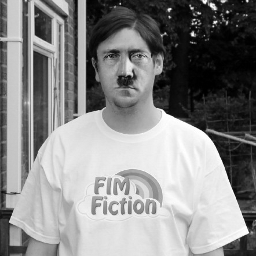 iloveportalz0r
I am posting to apply for a staff position. Some facts aboot me:
* I got into pony stuff in 2011
* I love poners and I hate niggers
* My waifu is Twilight Sparkle
* I was recently banned from DiscordApp™ for being too based
* I became the world's best programmer when Terry Davis was struck by a glowing train
* I love automation

Regarding your preference for developers, I am an experienced programmer. I primarily use C++, although I prefer to use my own programming language because everything else sucks. I hate mandatory garbage collection, I think targeting a VM is retarded, and I have no interest in functional languages. What I'm saying is I've never used Elixir.

Regarding the presumed dupe report problem that other dude mentioned, that should be partially solvable with some automation to compare how similar images are, and a user interface suited to quickly saying yes or no for each report. I've never seen philomena's dupe report interface, so I don't know how it compares to what I'm imagining, but I'll just assume it's way worse because everything almost always is.

My waifu is Twilight Sparkle

BrokenInside™
Mouth Ready To Service
@iloveportalz0r
Never been a janny, but I've seen the "compare" tools for images, and it's immensely helpful for sussing out which are actual dupes vs edits/alts. As an example (if you can see it before it poofs) >>2545616's dupe report here can show you.
Posted 10 days ago Report
Link Quote Reply