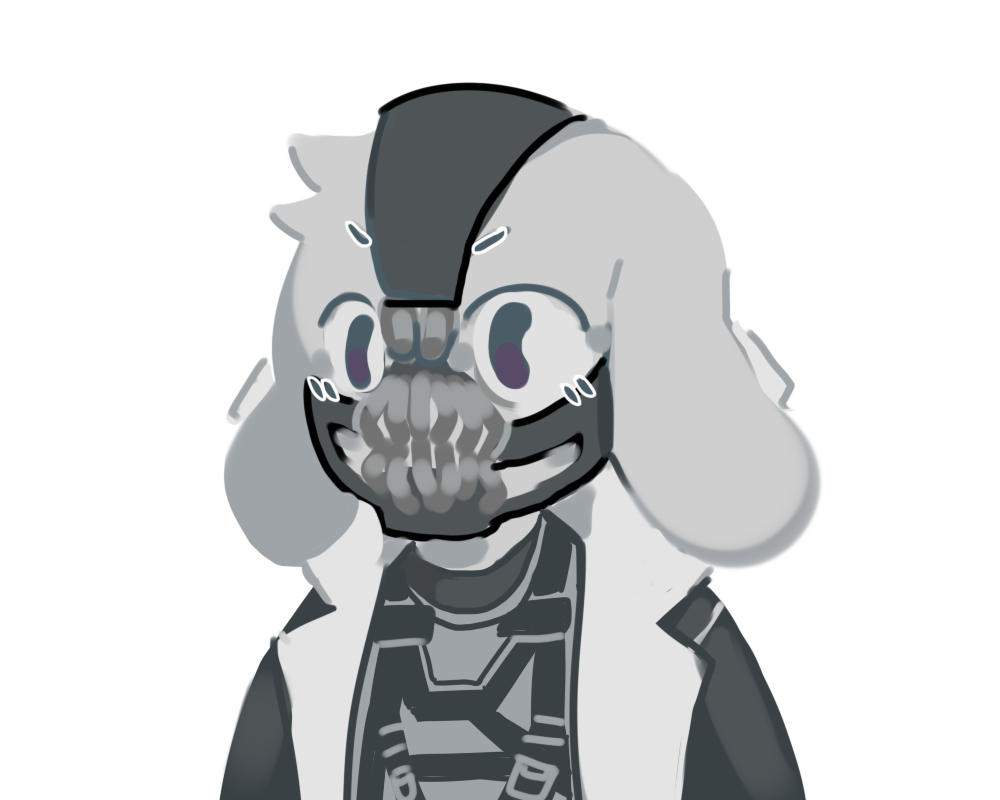 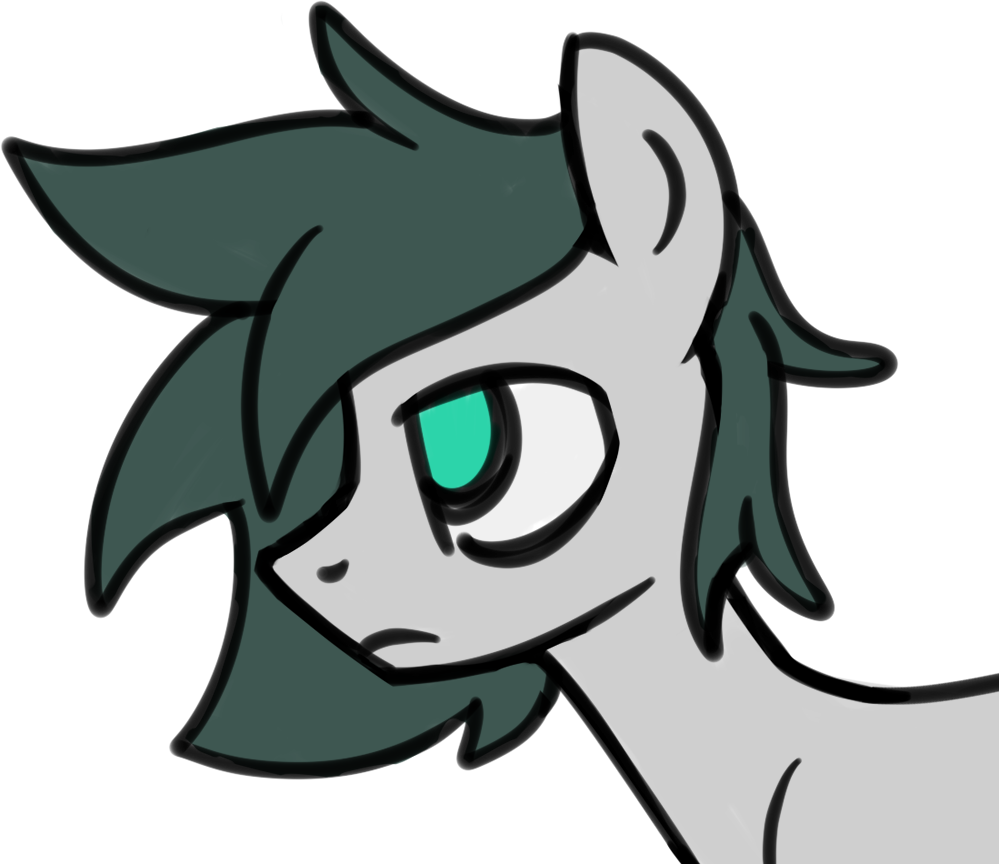 الصداقة حرام
Do you consider it embarrassing listening to scrillex circa 2010-2012 and unironically getting good vibes out of it? To me every single hit these days tries to sound futuristic and trap-like. I liked it more when music was simplier and electro driven. Like Animals by martin Garrix, Avicci, Sexy Bitch, Day'n Night, call on me etc… Those were the days…
Posted 24 days ago Report
Link Quote Reply

Zaknel
@Soft Lava
Being part of the show that I fell in love with in high school.
Posted 13 days ago Report
Link Quote Reply


Oh, man. Not really. I remember predicting that Dubstep was just one weird fad that no-one would remember in ten years, but I think I forgot about it in five years.

الصداقة حرام
@ToastedTruffles
Very witty, ToastedTruffles. Noone asked if you remember. About 99,9% doesn't and we all know it. My point was about why I love dubstep and I might want to deliberate, given your sudden uprise of interest behind a salty remark.

The reason I like dubstep is because it has captured its generation very well. Scrillex himself admitted way back in 2011 that dubstep is a joke. And, in all cincerity, I laughed with it. Not at it. It combines growls, wobbles, screams with rich striking chords in a way no other genre at the time could. It was a huge middle finger to the industry, in a way. The same kind of finger that newgrounds, postal 2 or, fuck, even early brony fandom gave to the world.

The second reason is personal angst in relation to what is happening right now. Dubstep was popular before people began to use advanced software to make complicated sounds that have no charm or feel to it, like serum. It was also before trap nation took over with its style in which you don't have to be original to come off as hip and woke. Sub bass does it for you. What happened to "Life is a joke" attitude? Now everyone gets offended and takes everything very seriously. People get depressed and blame each other for it. No wonder dubstep is dead. Now music is lazy and depressing.

To casual listeners out there, they think dubstep is about being loud and edgy. They think you can simply arrange bass patterns in any order and that's gonna be it for a track. And while to you it falls on deaf ears, some dubstep melodies actually get very creative with how they present themselves. Dubstep, for what it's worth, is actually a pretty limited style. There's not so much you can do with it, really. It's mainly because its influencer (dub) has very simple bass lines that come straight from a nursery rhyme book. You can do a little research. Take any dubstep drop from 2010-2012 and try to cut everything out leaving only the melody it plays. You will be left with something that sounds like a nursery rhyme. (You know what? I might actually do that just for fun). So the bass alone is not enough to make the track stand out. Artist like scrillex, knife party or Virtual Riot had to do some twisting and spinning, the same kind of spinning you'll hear in Daft Punk's Discovery, to produce the more or less interesting result.

The most prominent theme in early works of Scrillex for example is that it's an amalgamation of french house and Electro mixed with some occasional vocal chops in between. Knife party, the collaboration that was founded to profit from dubstep at the time, was mainly focused on delivering strong and ironic chords while heavily relying on reggae themes and drum & bass dark neuro bass. Virtual Riot, who I'm not a fan of but who is still worth mentioning, experiments a lot with adding glitch hop and morphing dubstep into a somewhat surreal experience. He's one to make riddim — a form of dubstep that is more about one sound being repeated to no end accompanied by kicks. Pretty boring to listen to.

To sum up, dubstep is sure dead. But… I am sorta happy that it is. It captures the time of a different mindset, a different nature. And for me it's just nice to have something that takes me back to those days, the days I had a strong connection with.

الصداقة حرام
Posted it there. Go check it out if interested. I am not entirely sure it's the right thread to pick but
well… what's done is done.

الصداقة حرام
@ToastedTruffles
I am sorry I sounded hasty there. I came off as an agressive overly defensive dick and I apologize for that.

I guess I should have phrased the setup to my wall of text better, or better yet not talk about something that only I am interested about.