Some altboorus have a badge giveaway. can we make badges too?

Forums » General Discussion » Some altboorus have a badge giveaway. can we make badges too? Search Posts
Started by Soft Lava
Posted 7 months ago
80 replies
Subscribe 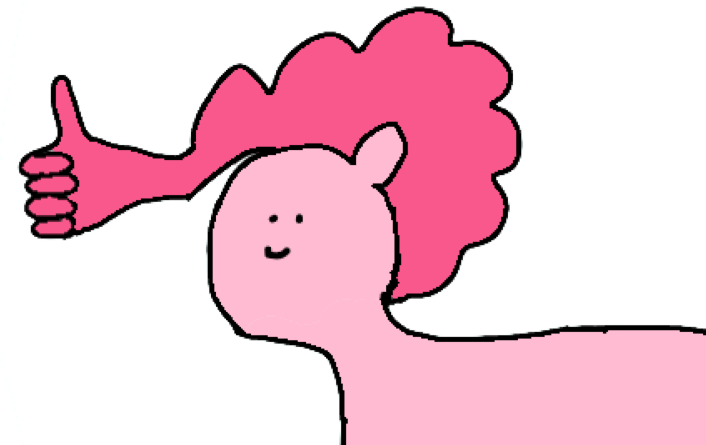 2Merr
wants to die
@Soft Lava
A 10th anniversary badge doesn't fit imo because it can't be "earned." What would the criteria be? Celebrating the 10th anniversary? Everyone except the newest blood would qualify, making it meaningless. Having an account on this site during the 10th anniversary? That would just be another early adopter badge.
The icon is good though, so maybe it could be used for a different meaning.
Posted 6 months ago Report
Link Quote Reply

الصداقة حرام
@2Merr
Oh, I see. Yeah, since there's now a plenty of badges to choose from, it can be sed for something else.
Posted 6 months ago Report
Link Quote Reply

Freckle Inspector
I love it
what would it be for?
Posted 6 months ago Report
Link Quote Reply